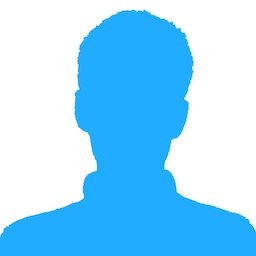 Can UID be changed on Mifare 1K Card?

A lot of guys want to clone their access card, so they buy more mifare 1k card to copy to. But after the package received, what they found is that block 0 of sector 0 can not be modified. The answer is NO to general MIFARE 1K Card.